“This year’s Boston Marathon charity runners participated on behalf of 297 non-profit organizations. They raised a record $38.7 million for charity, a six-percent, or $2 million, increase from the 2018 marathon results, as announced by the Boston Athletic Association (BAA) and John Hancock. The 2019 race broke the previous fundraising record of $38.4 million set in 2014 with 36,000 participants, a race which took place one year after the 2013 Boston Marathon bombings…

The Boston Marathon is one of the most difficult races to qualify for, but a select few are granted the opportunity to run on behalf of the BAA Official Charity Program, which guarantees entry into the race with the requirement that each athlete raises a minimum amount of $5,000. The 2019 funds were raised through the BAA’s Official Charity Program ($20.3 million), John Hancock’s Non-Profit Program ($14 million), and other qualified and invitational runners ($4.4 million).”

Honoured to be a part of this program this year! 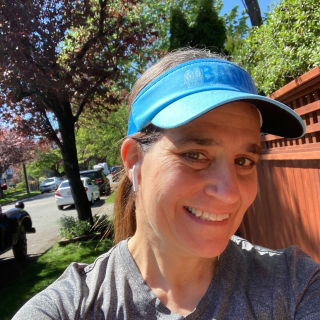